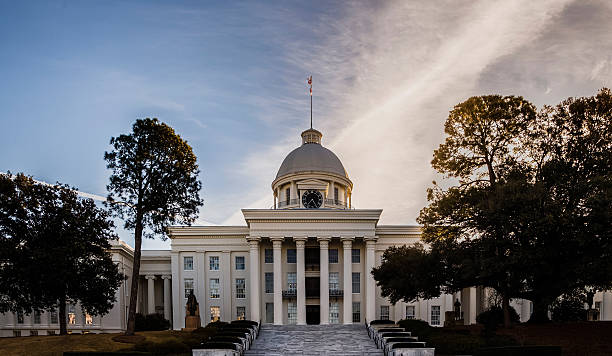 Other bills didn’t receive the same level of press coverage, but may be just as important to lobbyists, non-profit organizations, or citizens who are trying to keep an eye on their lawmakers.

How many bills have passed in Alabama this year?

The Alabama Legislature passed 545 bills and joint resolutions that have now either been signed into law or are awaiting Gov. Ivey’s signature. No bills have been vetoed so far.

How do I look up bills that passed in Alabama?

It’s easy to track legislation using FastDemocracy’s free legislative lookup tool, but to make it even easier, we’ve created a list below of each of the laws that were passed in Alabama this year.
But there’s even more that you can do with FastDemocracy Professional, which we’ve created for non-profits, lobbying groups, and media organizations. Stay on top of the legislature with real time hearing alerts, bill similarity detection, customizable reports for clients and stakeholders, and so many more helpful features by scheduling a demo today. If all that isn’t right for you and your organization, you can still check out the list of passed bills below.