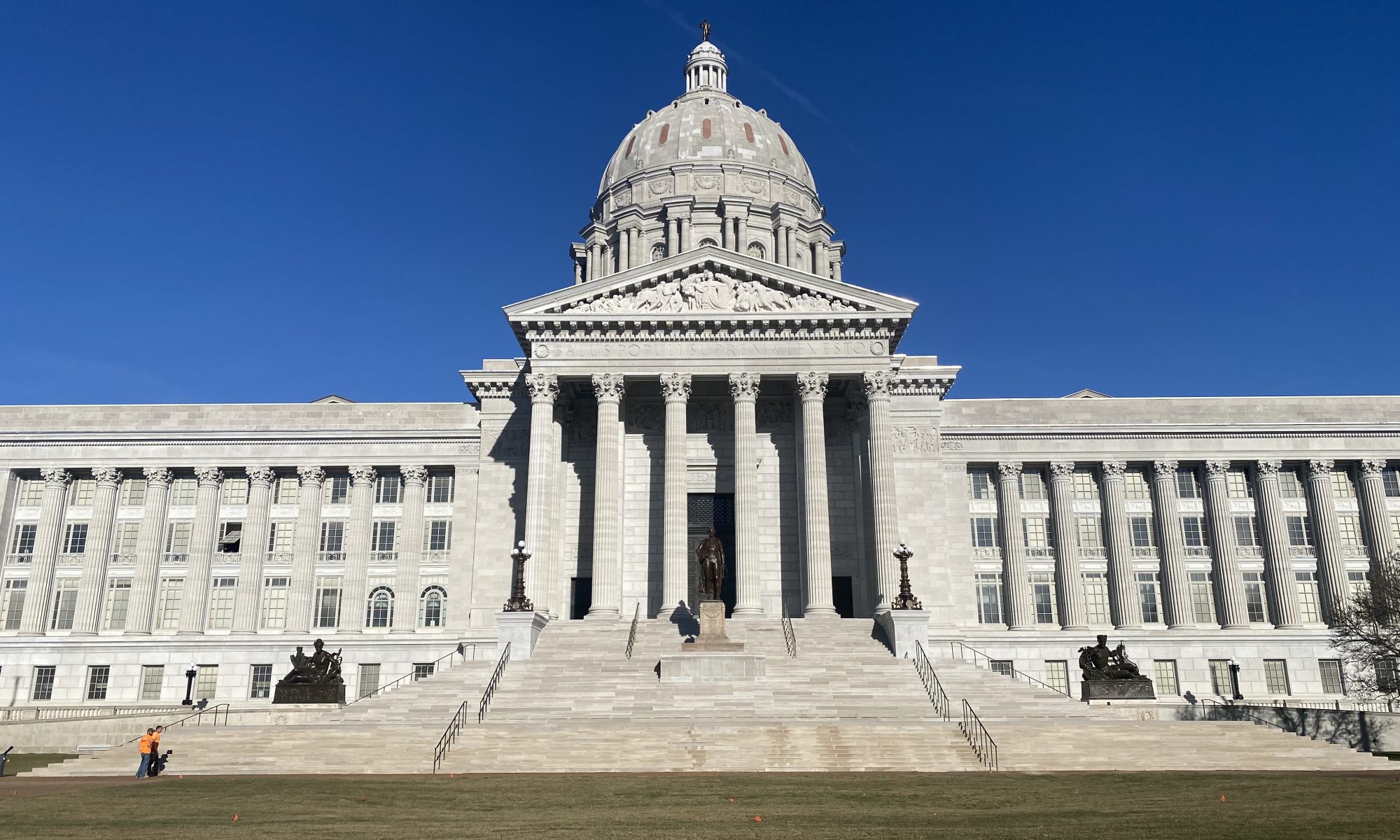 Missouri’s legislative session ended on May 14 at 6pm this year, when the House officially stood adjourned. The Senate ended roughly four hours earlier when Senate Minority Leader John Rizzo motioned to adjourn, having promised that no legislative work would get done that day due to issues and distrust within the chamber.

Some major pieces of legislation passed this year, like Sens. Tony Luetkemeyer and Brian Williams’ police reform bill, Rep. Phil Christofanelli’s education reform bill, and Sen. Holly Rehder’s PDMP legislation. Each of these bills made headlines when they went through committee hearings, were debated on the floor, and eventually passed.

Other bills didn’t receive the same level of press coverage, but may be just as important to lobbyists, non-profit organizations, or citizens who are trying to keep an eye on their lawmakers.

How many bills have passed in Missouri this year?

The Missouri General Assembly passed 69 bills that have now either been signed into law or are awaiting Gov. Mike Parson’s signature. Below, we’ll explain how to look up the bills that were passed in Missouri this year using FastDemocracy’s free legislative lookup tool.

How do I look up bills that passed in Missouri?

It’s easy to track legislation using FastDemocracy’s free legislative lookup tool, but to make it even easier, we’ve created a list below of each of the laws that were passed in Missouri this year. You can see who sponsored them, the latest version of the bill text, and even add your own notes to each by signing up for a free FastDemocracy account.