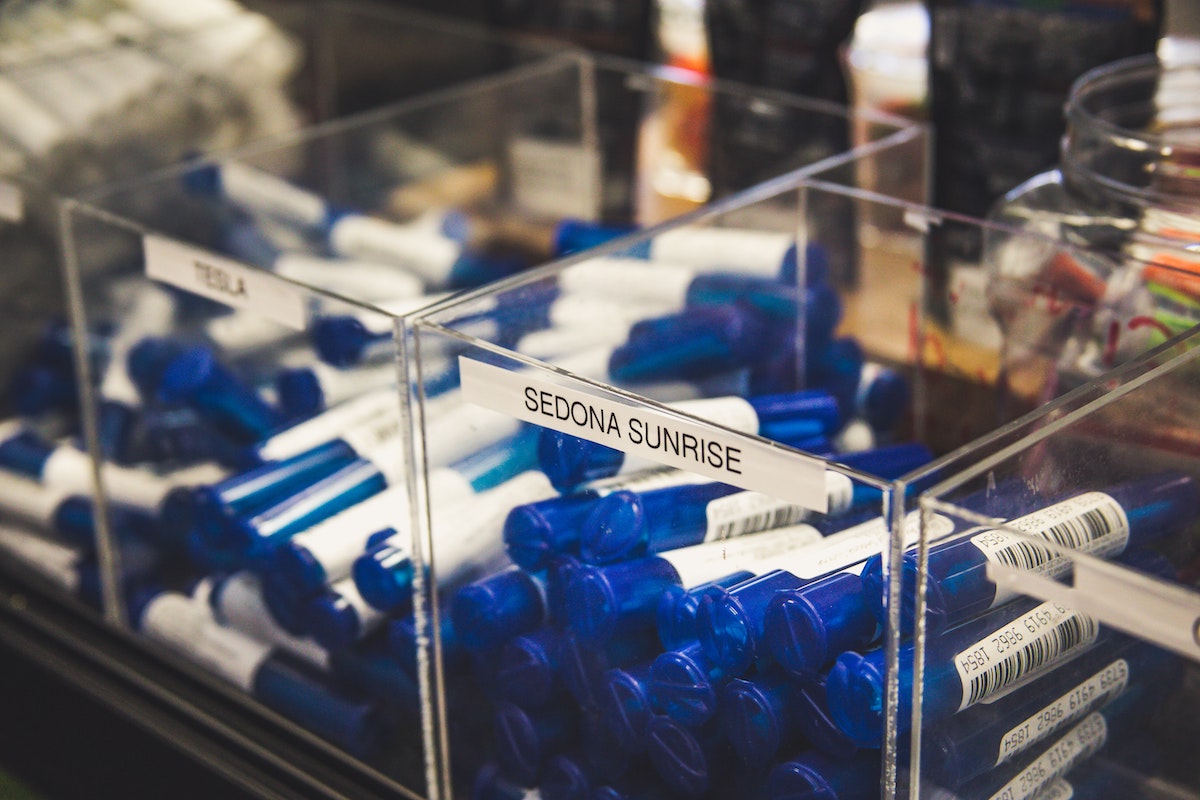 On a federal level, marijuana is still classified as a Schedule I drug, which includes the likes of heroin and LSD. Eighteen states, including New Jersey, have fully legalized marijuana and 38 have legalized medical cannabis, many of which have just done so recently.

Passed by both New Jersey legislative houses last year and signed into law this February by Gov. Phil Murphy, Assemb. Annette Quijano’s marijuana bill led to the legalization of recreational marijuana for certain adults, decriminalized the possession of small amounts of marijuana, and removed its status as a Schedule I drug. In conjunction with the passage of this landmark bill for recreational use has been the passage of three bills pertaining to medical cannabis.

Sen. Declan J. O’Scanlon Jr.’s bill, which passed in both the Senate and the Assembly last legislative session, is currently awaiting the governor’s approval. The bill permits qualified medical professionals to use telehealth to authorize the use of medical cannabis for patients except in special cases. The bill also stipulates that the patient must have an annual in-person consultation to re-approve the patient for medical cannabis authorization. This includes written instructions to be given to the patient to present to a medical cannabis dispensary.

Sen. Troy Singleton’s bill “revises certain restrictions on ownership of medical cannabis alternative treatment centers [and] expands [the] scope of review of alternative treatment center permit applications and related materials.” The Senate passed the bill last legislative session while the Assembly passed it on May 20th. In the original act in which the bill is amending, it is written that “no entity or person shall hold more than one medical marijuana permit.” Sen. Singleton’s bill allows entities to provide financial assistance until they own a 40 percent interest in a minority, women, and/or disabled veteran owned medical marijuana dispensary. Also, if the owner defaults, the investor will not become the new controlling interest.

Sen. Joseph F. Vitale’s bill bans the sale of tobacco and electronic smoking devices in pharmacies and certain businesses that contain a pharmacy. Relating to medical marijuana, the bill emphasizes that it does not include the banning of medical marijuana or anything else that the Federal Drug and Food Administration approves of for smoking. Sen. Vitale introduced this bill last January and it passed in the Senate this February. The bill is currently in the Assembly Health Committee.

Due to the COVID-19 pandemic, New Jersey’s legislative session had limited activity in 2020, meaning that many of the bills carried over. Some of the bills introduced this session have yet to be passed by either the Senate or the Assembly, including many medical marijuana bills. To stay up to date on the cannabis-related bills that have been introduced this year, click below.