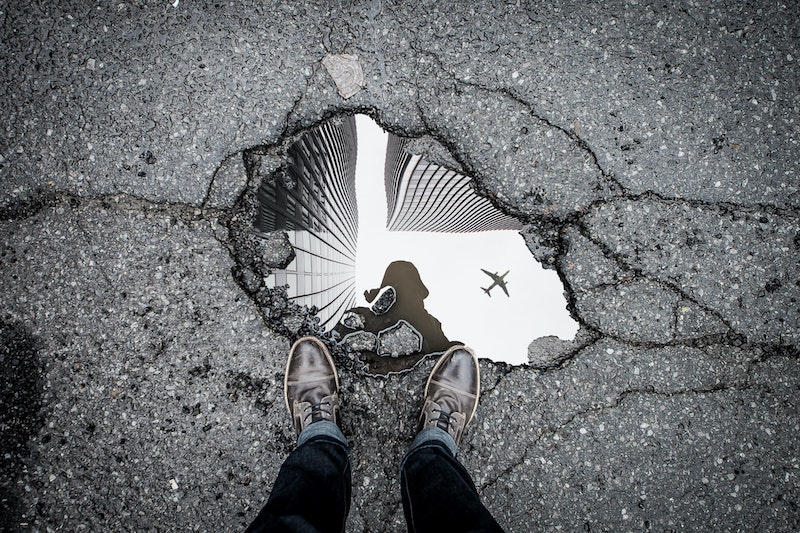 While President Biden’s infrastructure plan has taken hold of the national political spotlight, many states are passing their own infrastructure bills. Each one will have a significant effect on their state’s transportation and economy. Below we have compiled some notable bills that have passed in different states around the country.

In the state of Maine, Rep. Teresa Pierce’s HP 1265 permits the government to issue bonds worth up to $100 million to fund statewide infrastructure projects. $85 million is allocated to the construction or rehabilitation of priority highways. The other $15 million is allocated to facilities or equipment for areas such as ports, railways, and airports. Gov. Janet Mills signed the bill into law on July 6th, but for it to be enacted, the people of the state must vote for its ratification.

According to the census, Colorado grew the 6th fastest out of all states during the past decade. With this growth comes the need for better and larger infrastructure. Sen. Leroy Garcia and Sen. Rachel Zenzinger’s SB 21-238 creates a rail district for the future planning and development of a passenger rail line for Colorado’s front range. This area includes Denver, Colorado Springs, Fort Collins, and Boulder, which encompasses a majority of the state’s largest cities. Following passage in both the Senate and the House, Gov. Jared Polis signed the bill into law on June 30th, 2021.

Missouri passed its first increase in its gas tax since 1996, which will raise the per gallon gas tax by 2.5 cents per year for the next five years. According to research done by Quotewizard which “analyzed new numbers from the Federal Highway Administration (FHA)”, Missouri has the 10th worst road infrastructure in the United States. The increased revenue, which is estimated to be $460 million, will be used to fund state roads and bridges. Sen. Dave Schatz’s 262, however, also allows drivers to get refunded the tax amount if they keep their receipts. An additional part of the bill creates an Electrical Vehicle Task Force. Gov. Mike Parson signed the bill on July 13th, 2021.

At the national scale, the Demoractic Party is debating that the modern definition of infrastructure should include more than just roads and bridges. Many states have reflected this in their legislation:

Rep. Rachel Talbot Ross of Maine, Rep. Rick Carfagna and Rep. Brian Stewart of Ohio, Sen. Scott Baldwin of Indiana, and Iowa’s House Committee on Appropriations introduced broadband bills which then passed both legislative houses. All but the bill from Maine have already been signed into law. Broadband provides people with the internet with “a minimum of 25 Mbps download and 3 Mbps upload speeds”, according to the Federal Communications Commision. This is an attempt to connect all citizens to the internet. For example, according to the 2020 Census, only 80% of Indiana residents have broadband internet access. The national average isn’t much higher at 82.7% access.

In California, 86% percent of the state is experiencing extreme drought and 33% exceptional drought, which is the highest category. The state has seen more fires than this stage in 2020. Scientists attribute the increase in fires to poor historical forest management and global warming. Sen. Anna Cabellero’s bill will help increase revenues for urban forestry to help reduce greenhouse gas levels as a means to improve what the bill calls “green infrastructure”.

It’s easy to track legislation using FastDemocracy’s free legislative lookup tool, but to make it even easier, we’ve created a list below of each of the laws that were passed in that contained the word “infrastructure” in the bills’ description.
But there’s even more that you can do with FastDemocracy Professional, which we’ve created for non-profits, lobbying groups, and media organizations. Stay on top of the legislature with real time hearing alerts, bill similarity detection, customizable reports for clients and stakeholders, and so many more helpful features by scheduling a demo today. If all that isn’t right for you and your organization, you can still check out the list of passed bills below.