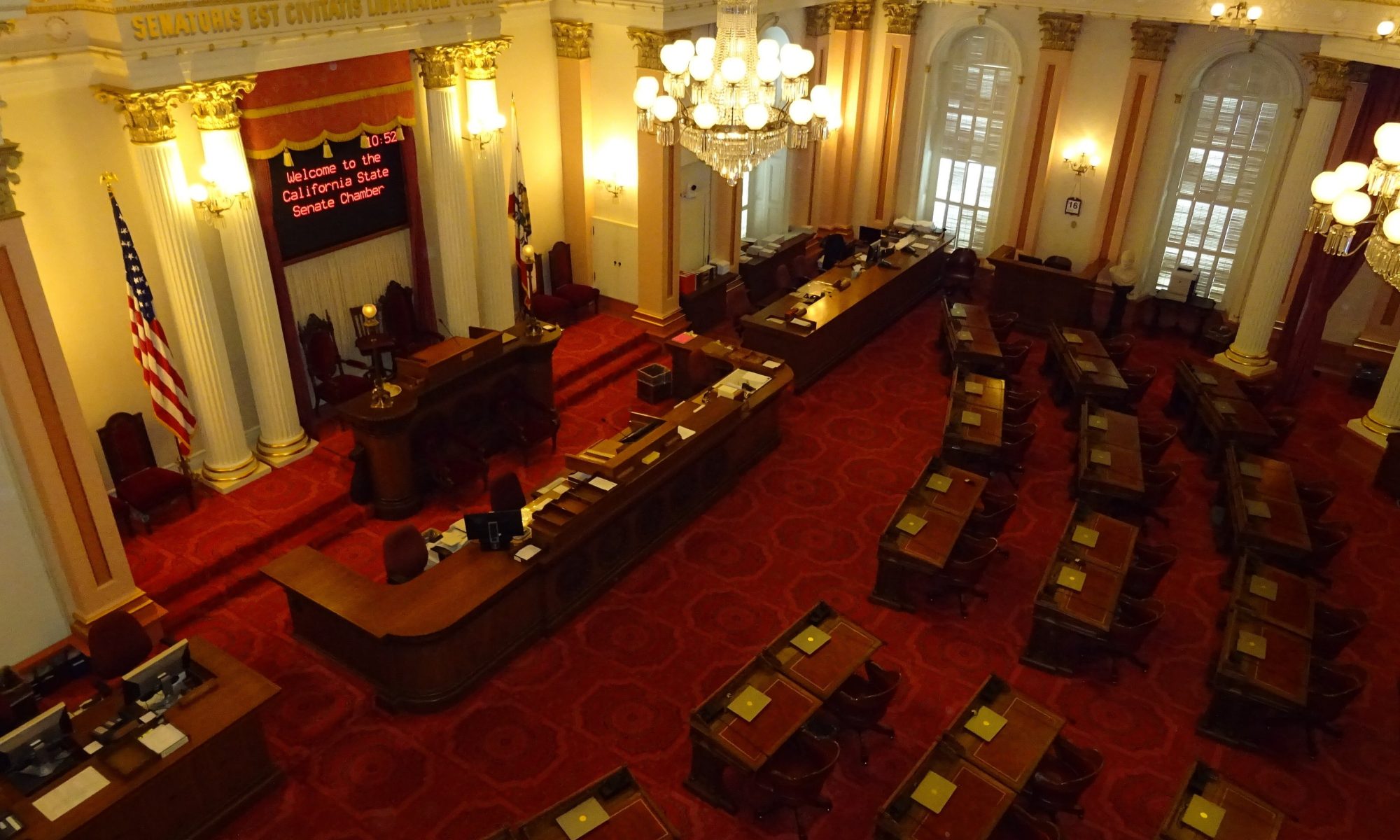 California is in the middle of its legislative session, which reconvened on January 11th and will adjourn on September 10th. On June 14th, the legislature passed the state’s budget, which had a June 15th midnight deadline. Due to Proposition 25, legislators must submit the budget plan by the deadline or else they will have to forego their salary for every day the budget isn’t passed. In 2011, then Gov. Jerry Brown vetoed the budget and thus the state controller suspended legislator’s pay. However, the legislature sued in response and won a ruling that stated that only the legislature can decide if the budget is adequate.

While many bills, such as the aforementioned, have received coverage as they currently make their way through the legislature, many other bills didn’t receive the same level of press coverage. However, they may be just as important to lobbyists, non-profit organizations, or citizens who are trying to keep an eye on their lawmakers.

How many bills have passed in California this year?

The California Senate has passed 804 bills and the Assembly has passed 1036 bills so far this year. 267 bills have been passed by both houses, and, as of this writing, and 245 have been chaptered by the Secretary of State.

How do I look up bills that passed in California?

It’s easy to track legislation using FastDemocracy’s free legislative lookup tool, but to make it even easier, we’ve created a list below of each of the laws that were passed in California this year.

But there’s even more that you can do with FastDemocracy Professional, which we’ve created for non-profits, lobbying groups, and media organizations. Stay on top of the legislature with real time hearing alerts, bill similarity detection, customizable reports for clients and stakeholders, and so many more helpful features by scheduling a demo today. If all that isn’t right for you and your organization, you can still check out the list of passed bills below.