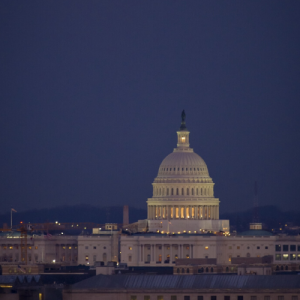 The actions of governments at a local, state, and federal level are meant to be public. Their votes and voices as they debate issues of vital interest to their constituents are meant to be heard, meant to prompt accountability from voters come the next election. But what happens when the government goes dark?

Right now, we are witnessing government action without public input. In the rush to address urgent needs presented by COVID-19, the core values of open and transparent government are stymied.

Government has not innovated enough to be digitally democratic.

At a local level, it’s through yard signs, facebook events, and flyers left rubber banded to doors where residents learn of new open forums. At the state level, most live debate is not recorded on video, often it is even a struggle to find a room that is video equipped (provided the lawmakers themselves do not wish to avoid the inconvenience of being watched). At the federal level, we have better resourced watchers, with CSPAN and the national press corps hard at work, yet when the lawmakers themselves can’t enter into chambers without masks, gloves, and social distancing- what are we missing behind the scenes?

If we want government by the people and for the people, we must allow people access to government, even, and perhaps most urgently, in times of crisis. 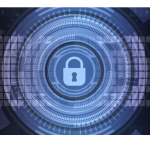 When this pandemic ends and we find our new “normal,” will that normalcy include a technological revolution? A prioritization of government transparency so that no official remains inscrutable? That’s unlikely. Doing so would shift power away from elected officials who, through limiting information,  shape the narratives we consume.

We have to fuel the technological revolution through industry innovation. Force government transparency by making votes accessible by topic, force accountability by informing the people when their input can be most effective, take the vast resource of machine learning and become predictive about the behaviors of elected officials so we can stay in front of the curve. In this time of darkness, where governments approve budgets in the shadows, hold elections in chaos, and sacrifice open government for expedient government, legislative analytics platforms are key players. They must pioneer solutions to allow us, the people, to remain as watch guards of liberty.